I always try recording my own sounds when it is possible, and sometimes even when it is impossible! Many pictures taken during my past sampling sessions, have never been released. This page gives you access to a wider set of photos than what is available on my blog. Discover where the sounds you're now familiar with, have been recorded. Enjoy! 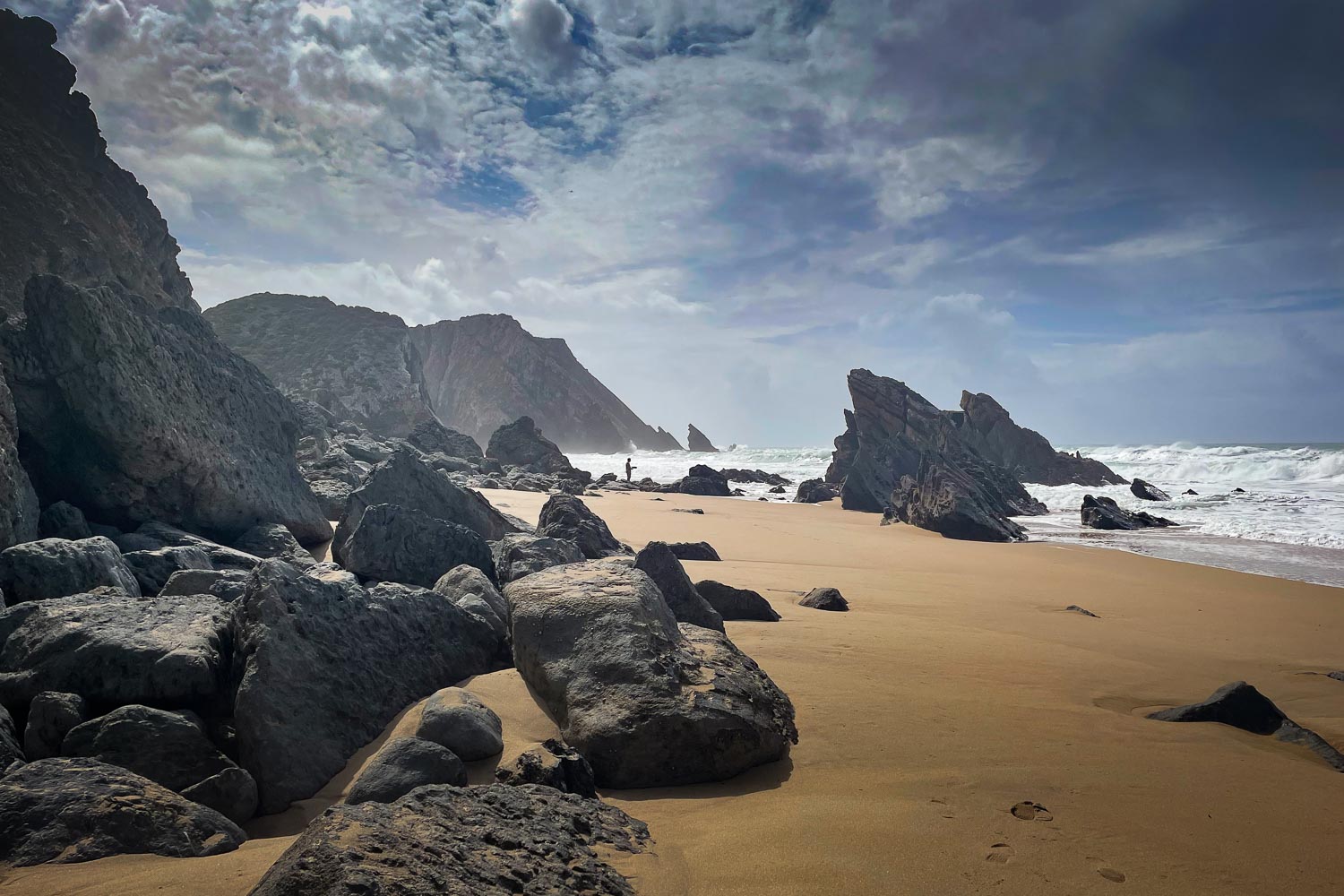 A sampling session themed "Between Land and Sea". The place was suggested by Rita, a fan of myNoise. To her surprise, I arrived a couple of months later, packed with microphones, and joined by Rémy - my son and wingman... 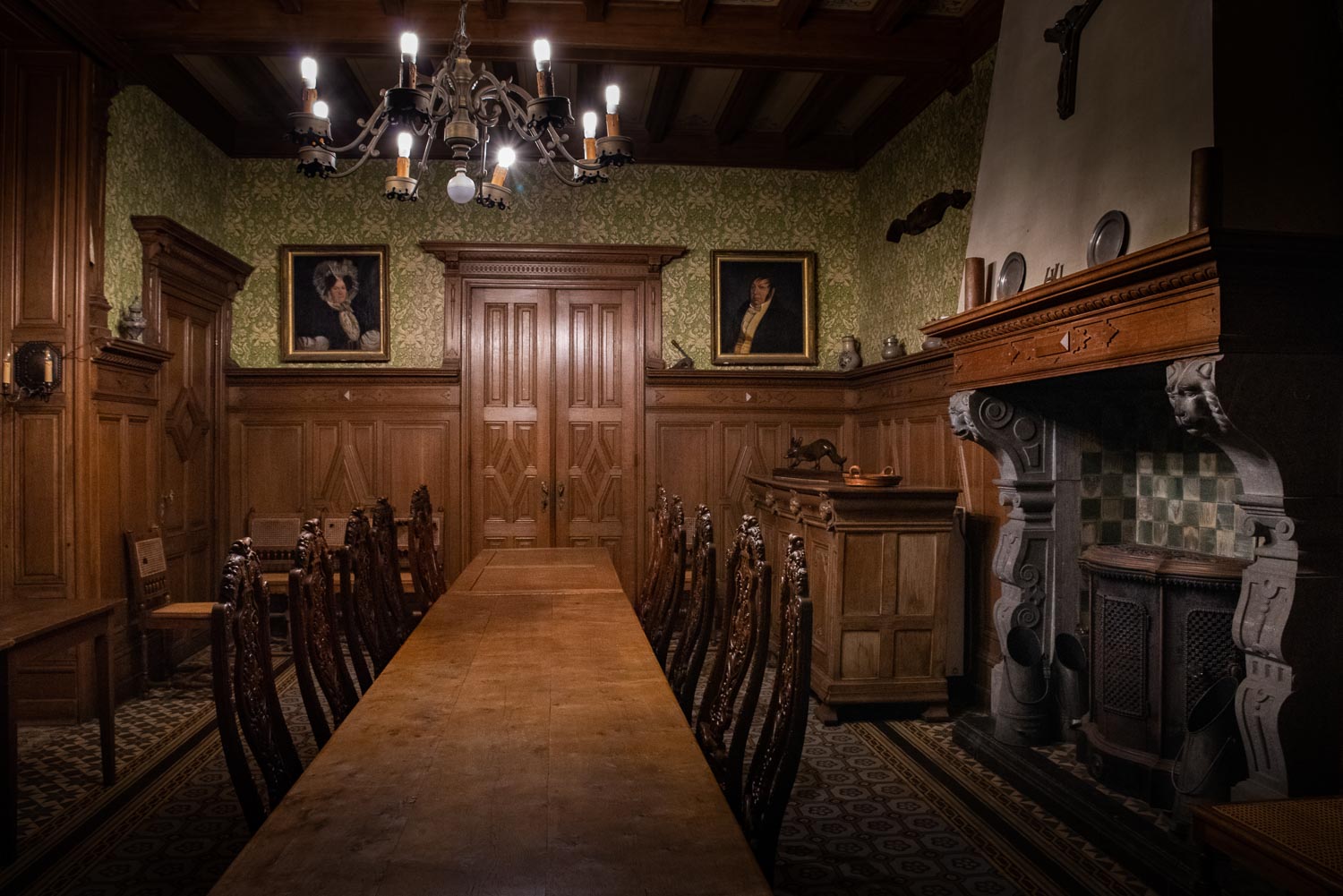 With the help of my friend Etienne, we sampled the sounds of the Belle-Motte manor, an old property that has belonged to his family for many generations. If ever there was a haunted house in Belgium, or a place that felt haunted, it would be Belle-Motte! 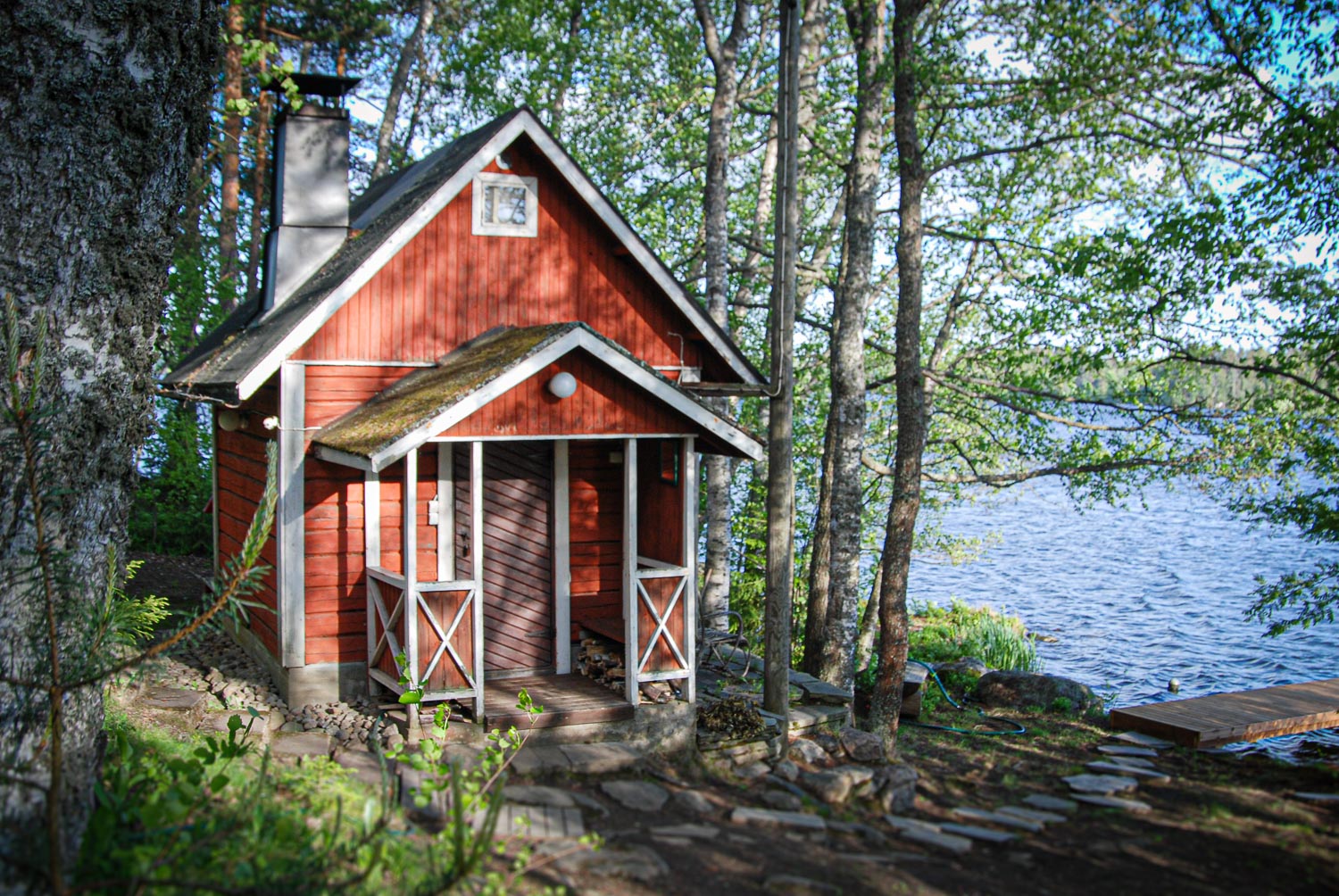 In Finland, I met Katri, a fan of myNoise who helped me recording the sounds of a traditional sauna. I took the opportunity of my stay there to record the sounds of different natural biotopes. 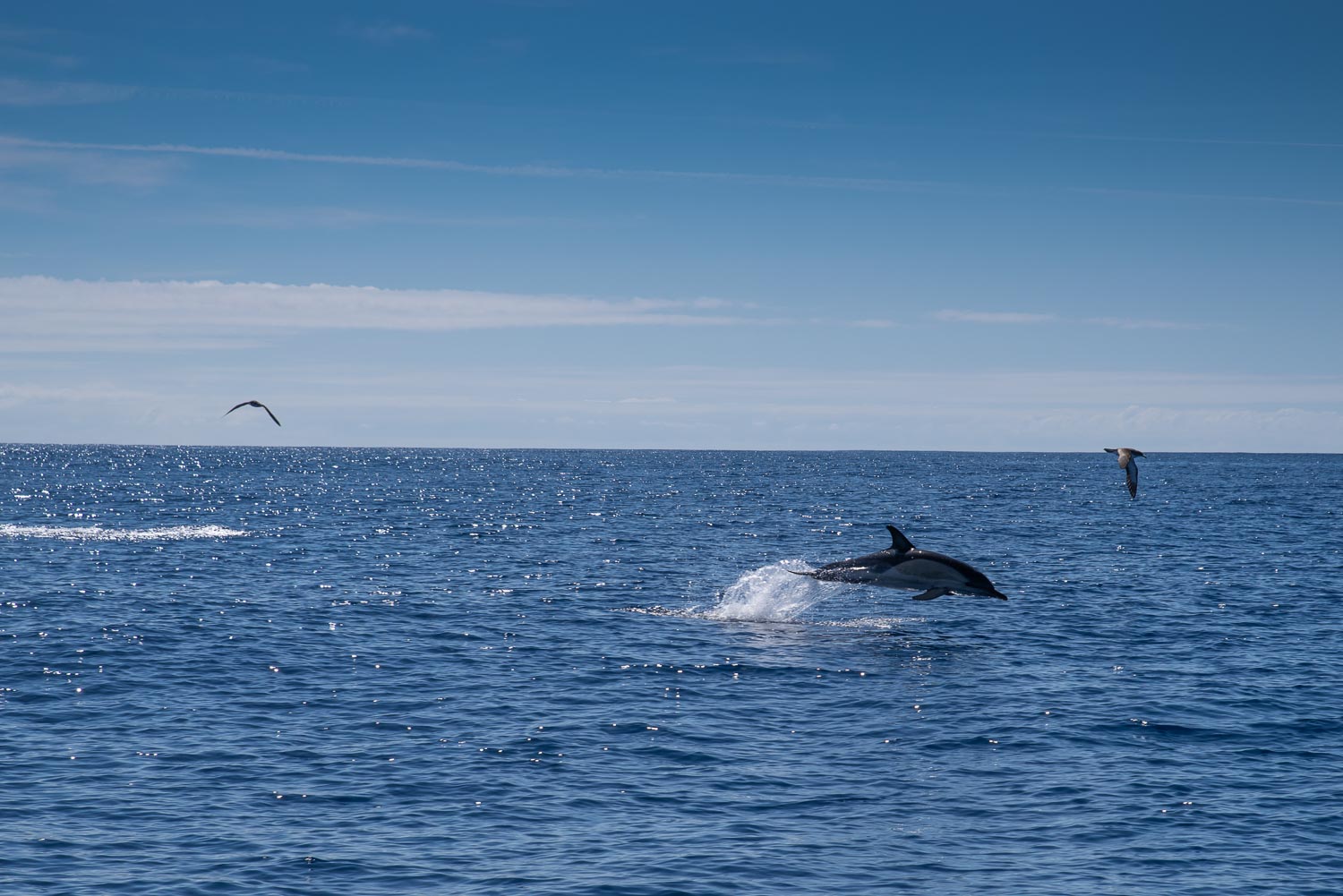 Located in the middle of the Atlantic ocean, Madeira is probably the closest place from home where one can spot dolphins in the wild. The island is famous for its levadas, those channels created to carry water for irrigation of agricultural fields. 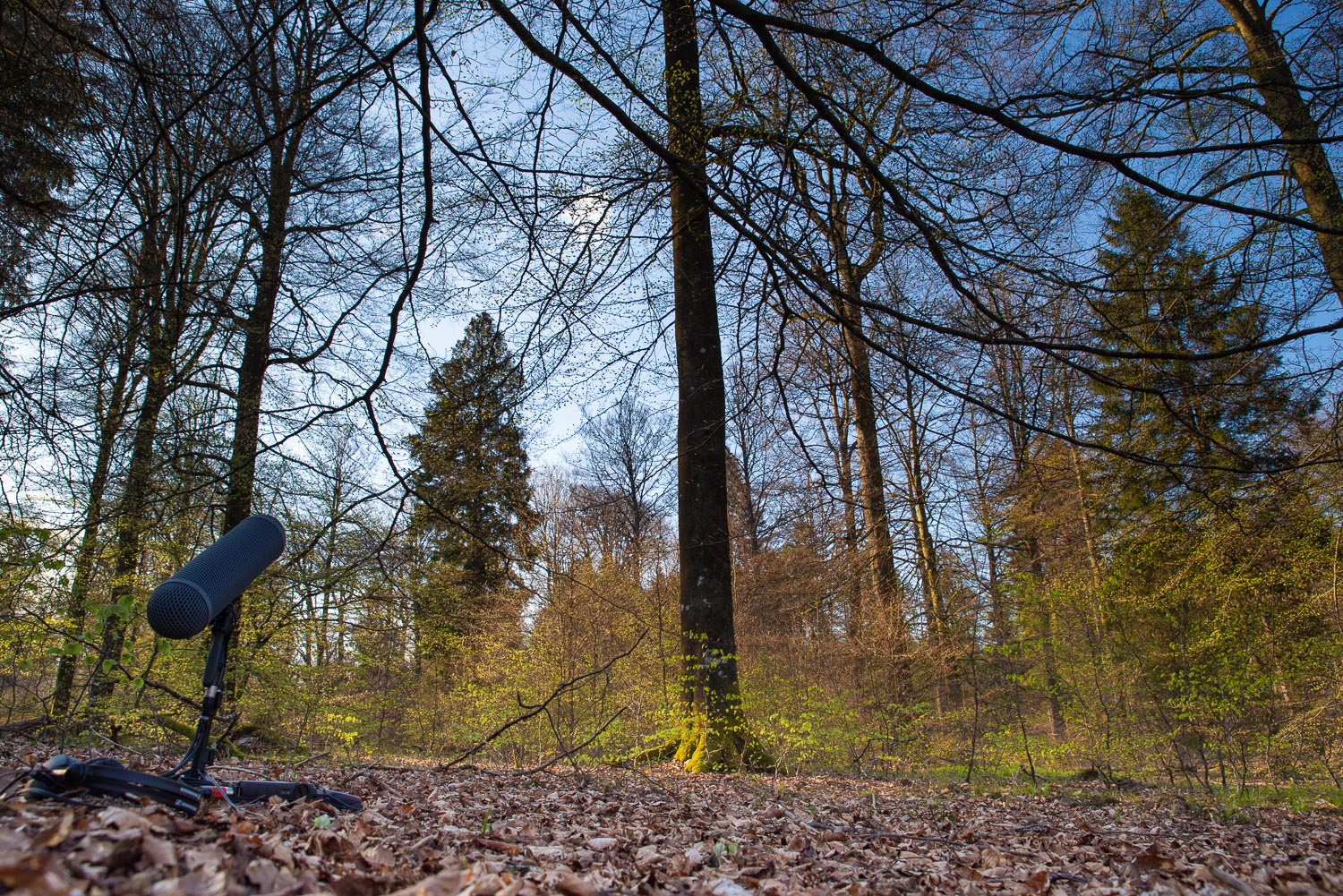 The Forest of Ardennes is a region of extensive woods, rough terrain and rolling hills in Belgium and Luxembourg. This sampling session aimed at evaluating the sonic potential of an area that is located just two hours drive away from home, but suffers from a lot of noise pollution. 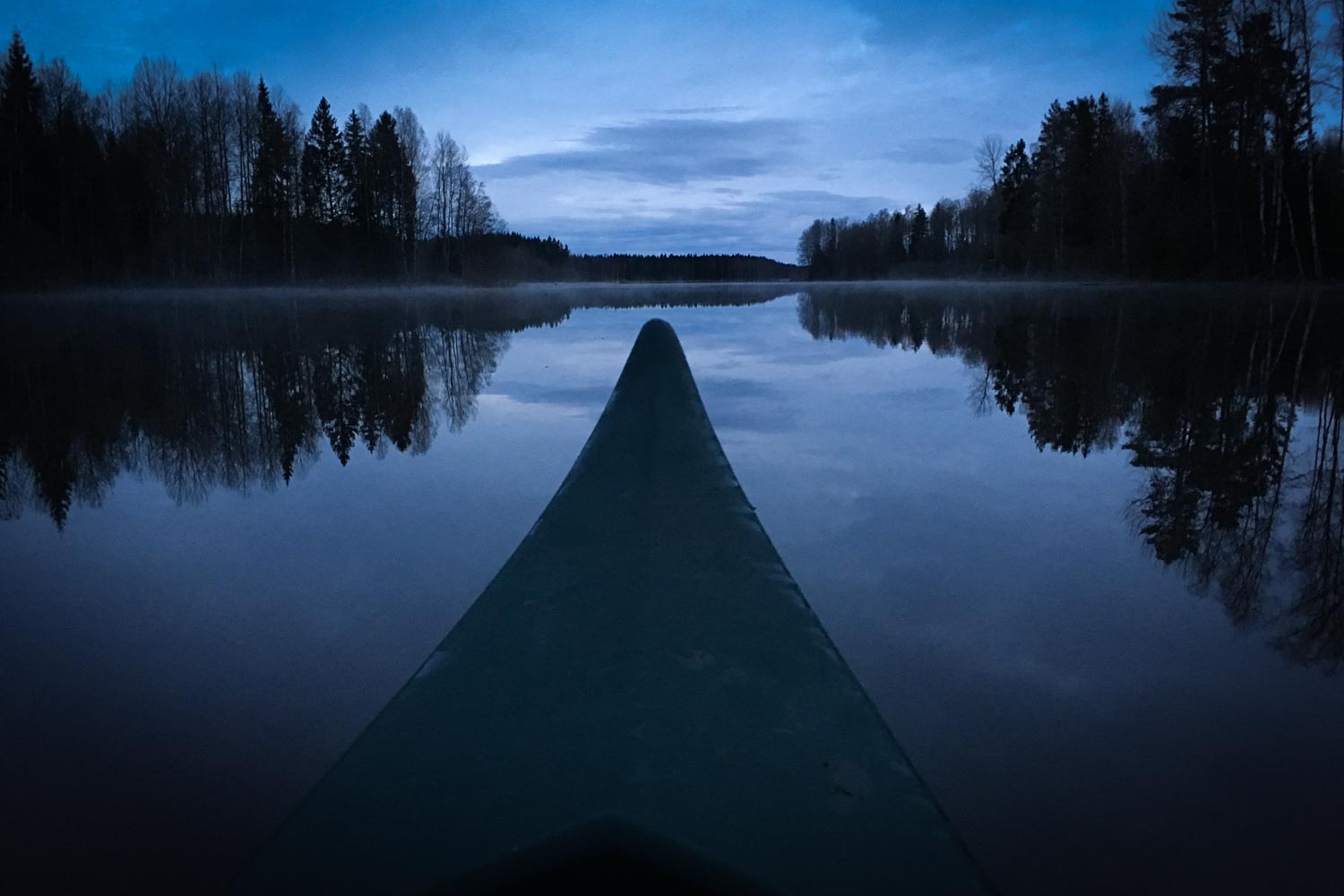 I can't count how many times loon calls have been requested as an addition to this site. I wasn't aware of their haunting calls until I started to investigate why I was receiving so many requests. Then I realized why there was such a demand. It's an iconic sound, just as wolves' howls are. I gave myself a challenge for 2018, to find a spot where I could record these birds, hopefully not too far from home. 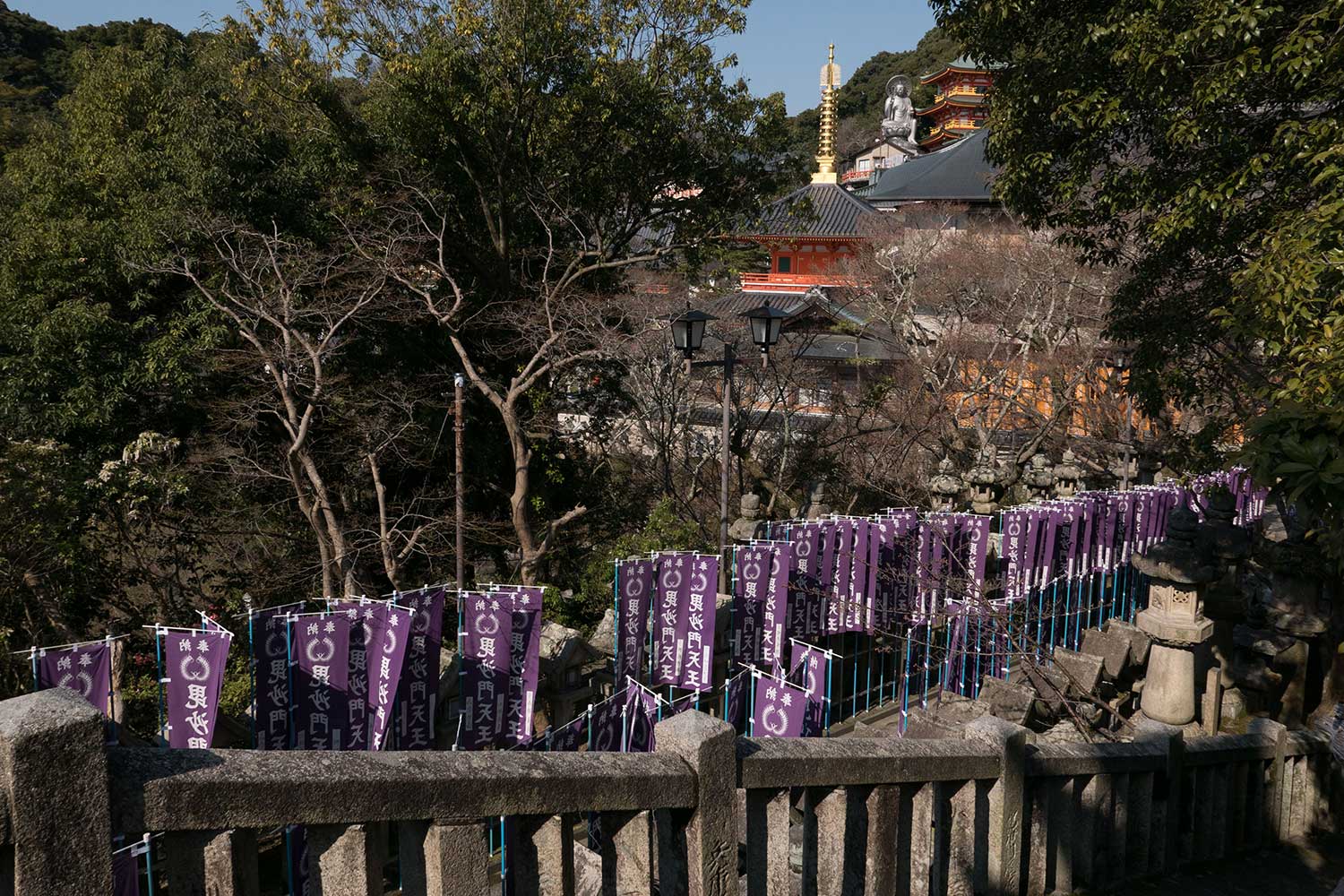 A sampling session around Kyoto, recording traditional sounds from Japan. I was mainly interested in recording atmosphere around shrines and temples.

Not many pictures were taken, as I often attended religious ceremonies and wanted to keep as respectful as possible. 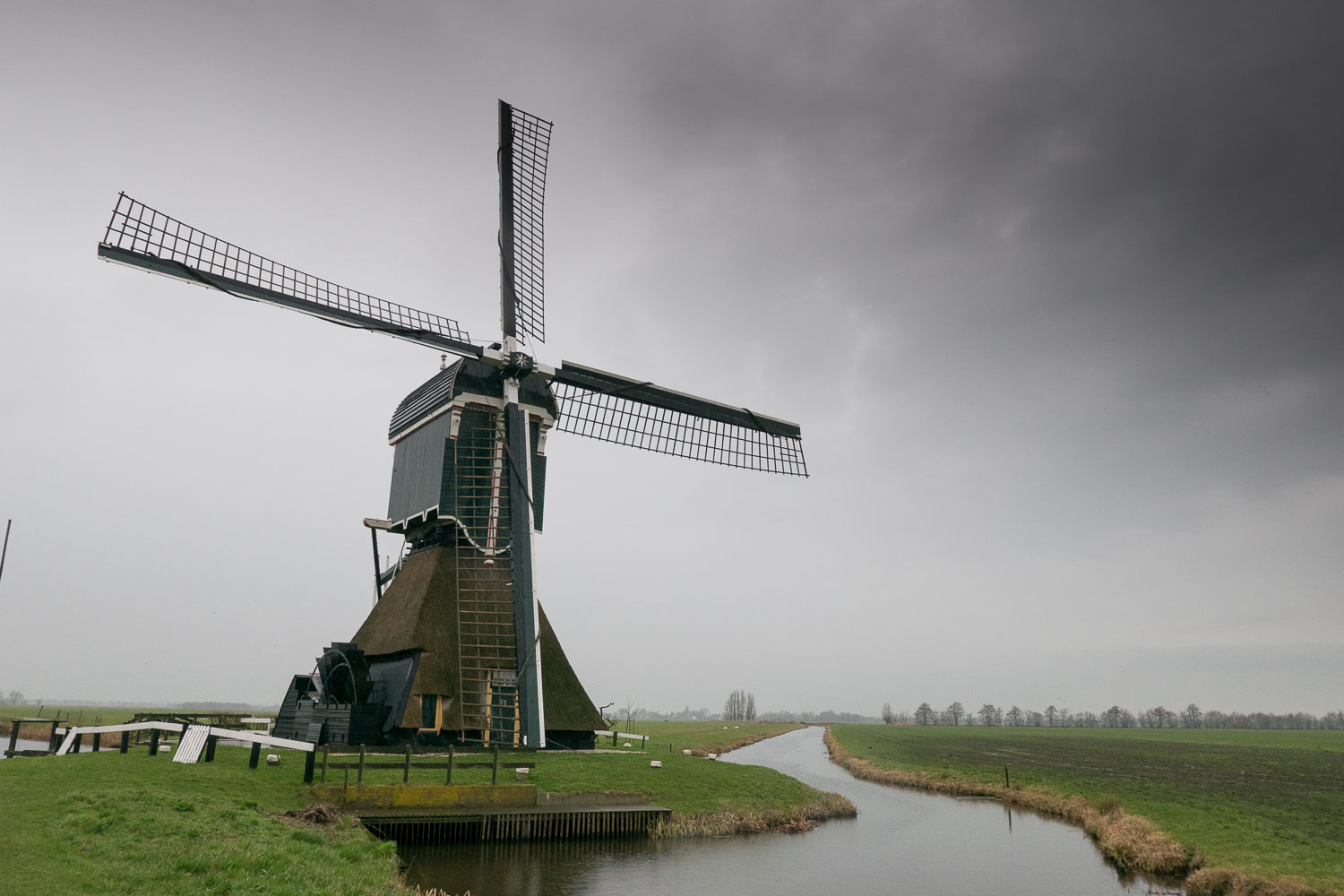 A very short sampling session in The Netherlands, to sample an antique windmill. We are in Cabauw in the province of Utrecht, which lies two meters below sea level. To keep the land dry, water is carried away via an impressive number of small canals and pumped to increasing heights, by windmills. These mills harvest the force of the wind to drive water wheels. 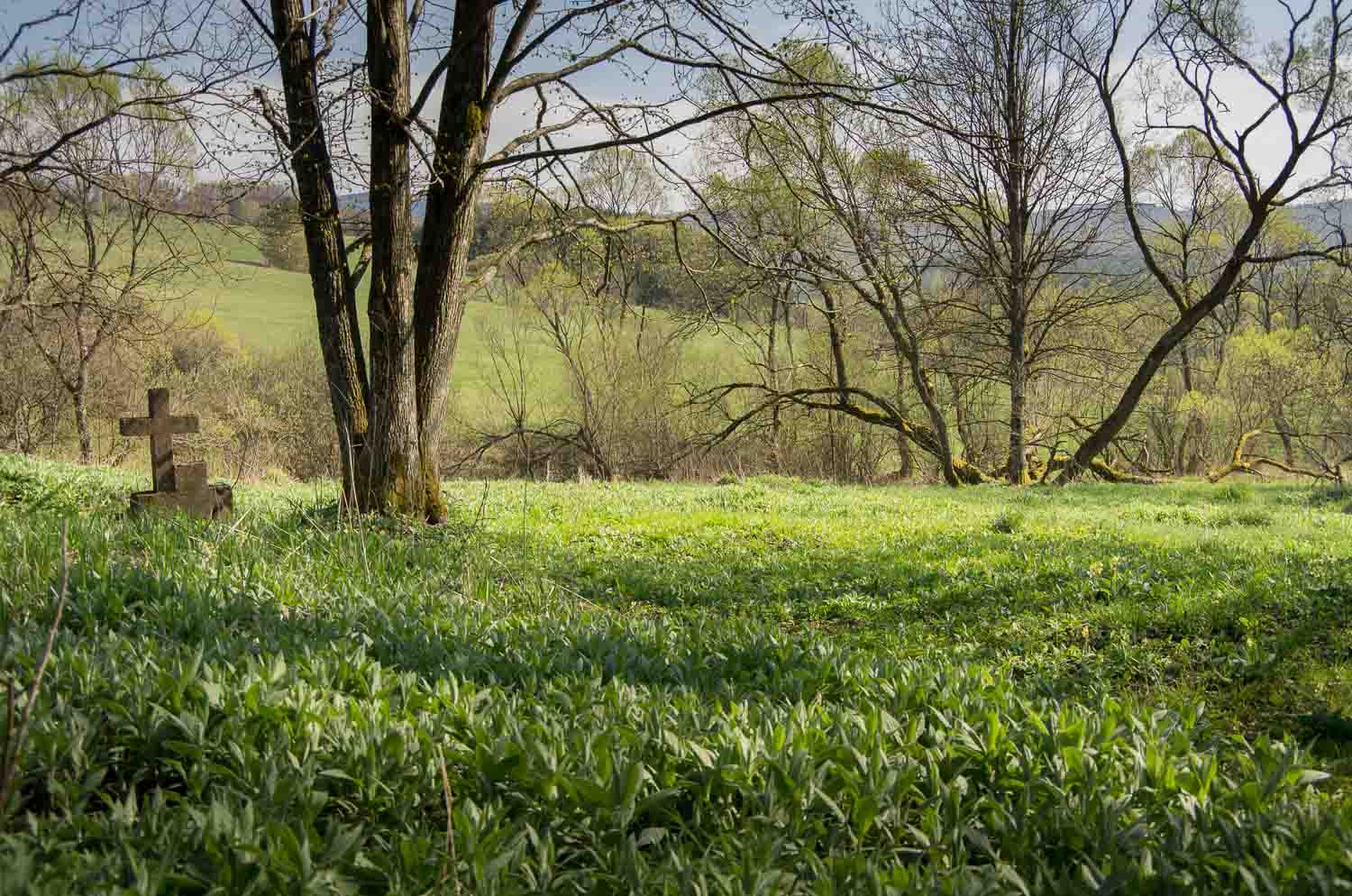 A 4-day sampling session in Poland, sampling 'Natural Elements' such as the Earth, Air, Water and Fire. I would like to thank Marta — a Polish fan of this site — for organising my staying. She opted for shelters in the middle of nowhere, without electricity nor running water, and that was just perfect! 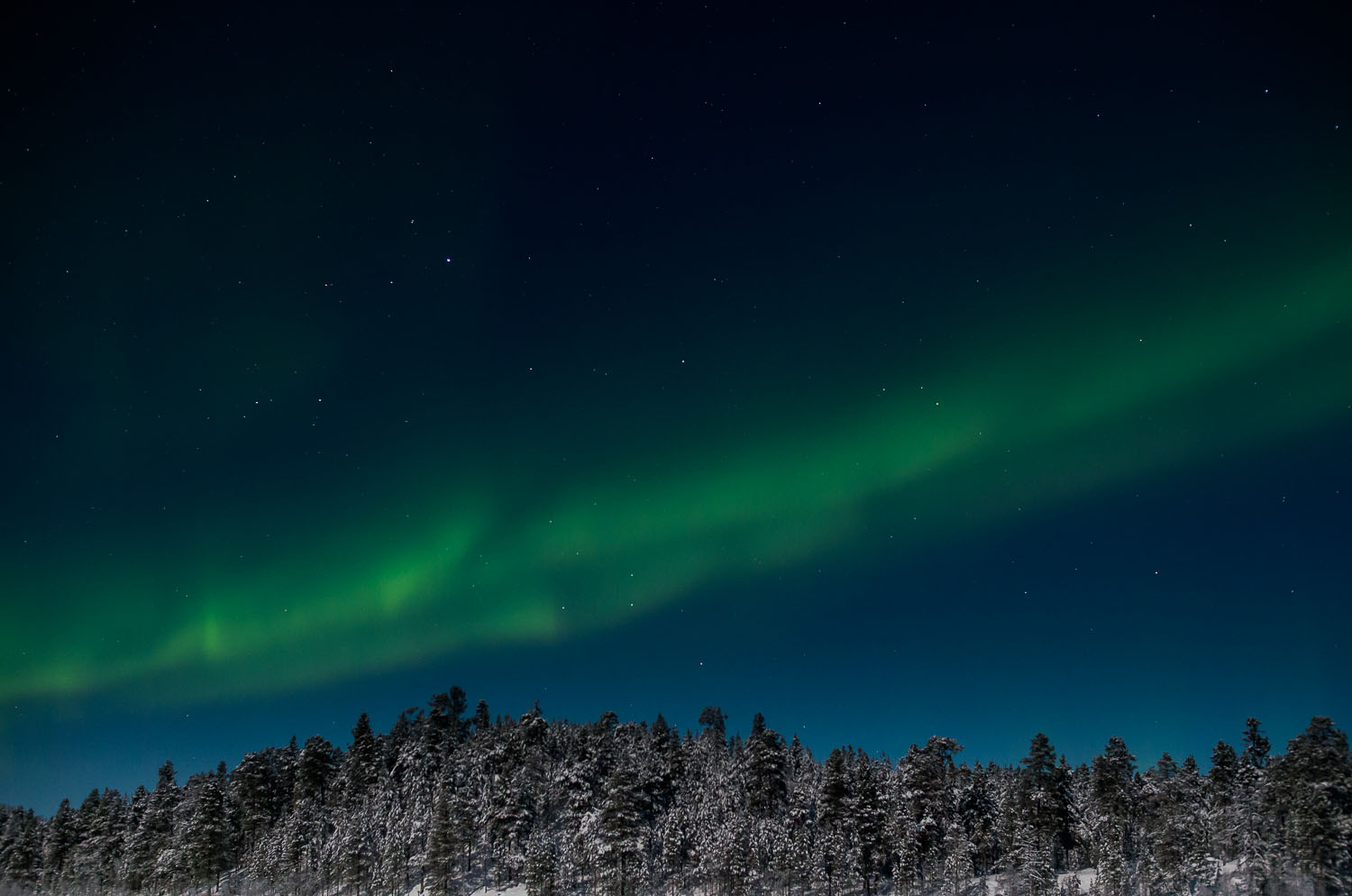 Chasing ice cold noises above the Artic Circle, during the polar night! With the help of a local women, Tinja, and her husband Alex, I experienced Lapland's real life for a week, living without running water nor electricity, only by candle light, and the warmth of a log fire. Sled dogs were our means of transport in the great all-white wilderness. 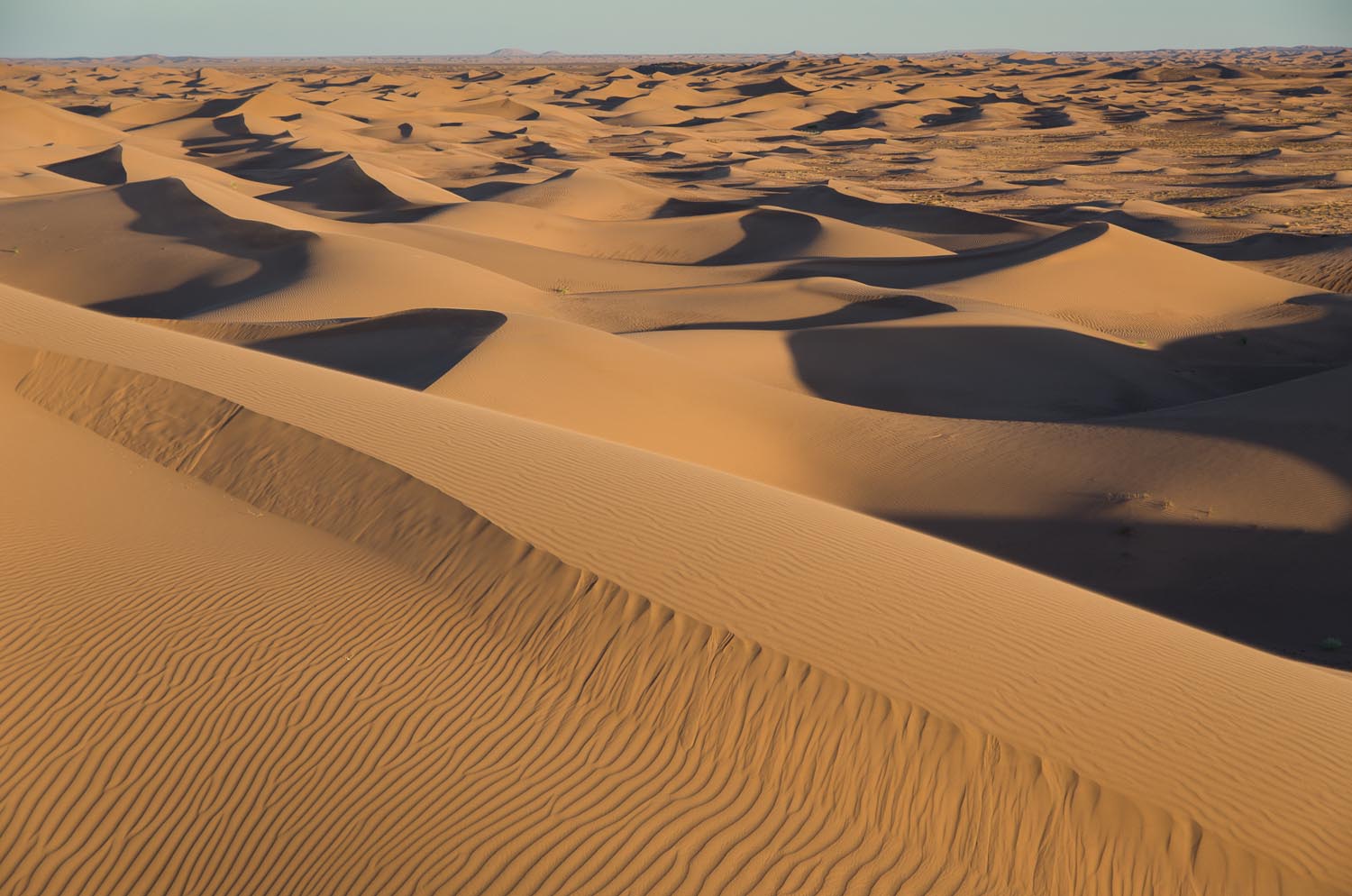 Sand ruined some of my equipment, but it was worth it! I've been hiking through fantastic mineral landscapes and slept under the stars. Desert is dead silent at night - something I didn't expect - but when wind blows, every single object starts to sing wonderfully! 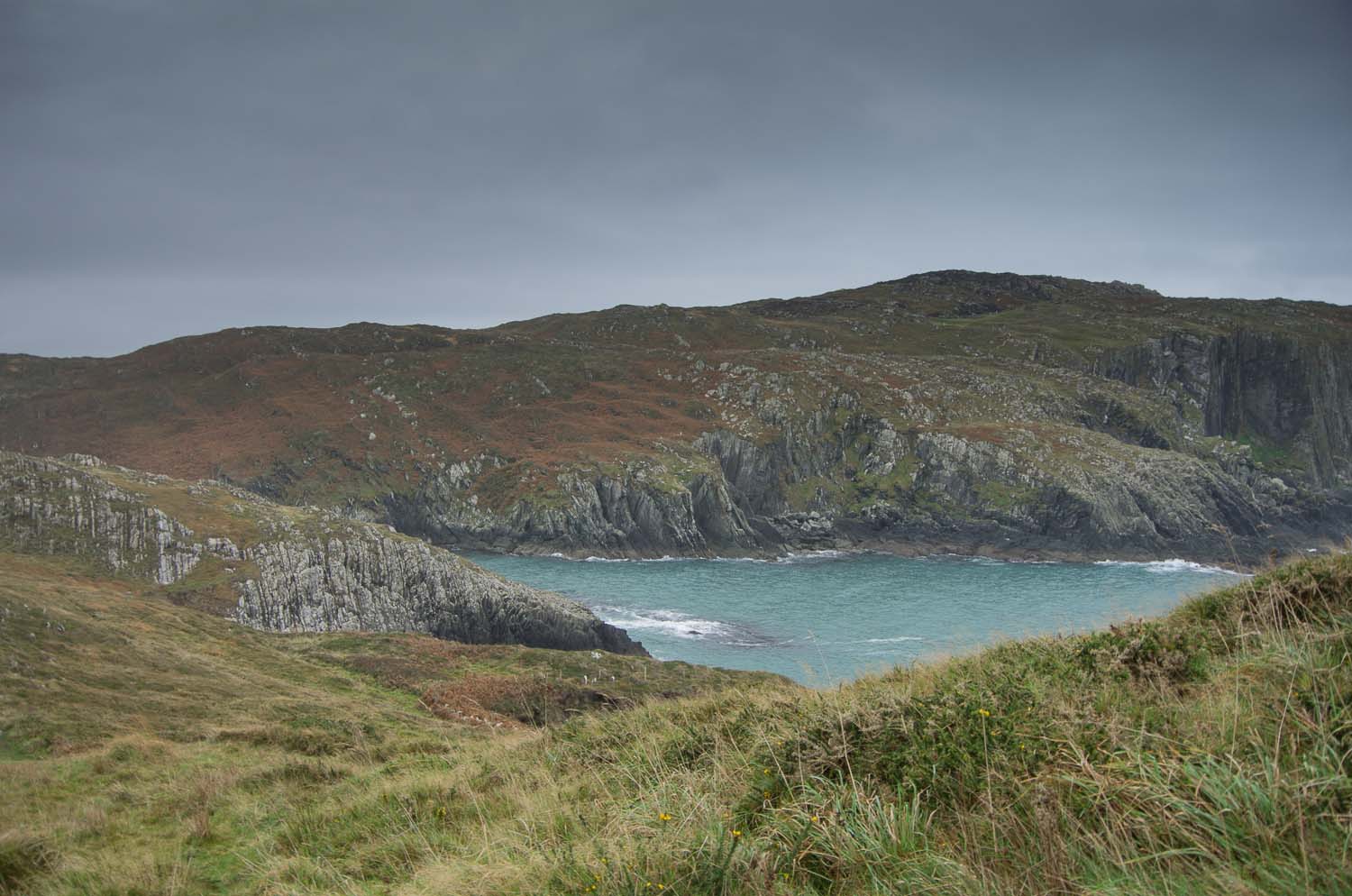 When I arrived, the whale watching activity had stopped for a while because of the very bad weather conditions. When weather cleared up a bit, the swell was still too high to spot the whales visually and to navigate comfortably. What an experience! The initial theme for this session was 'Singing Whales', and the fallback plan was 'Sea, Wind & Rain' 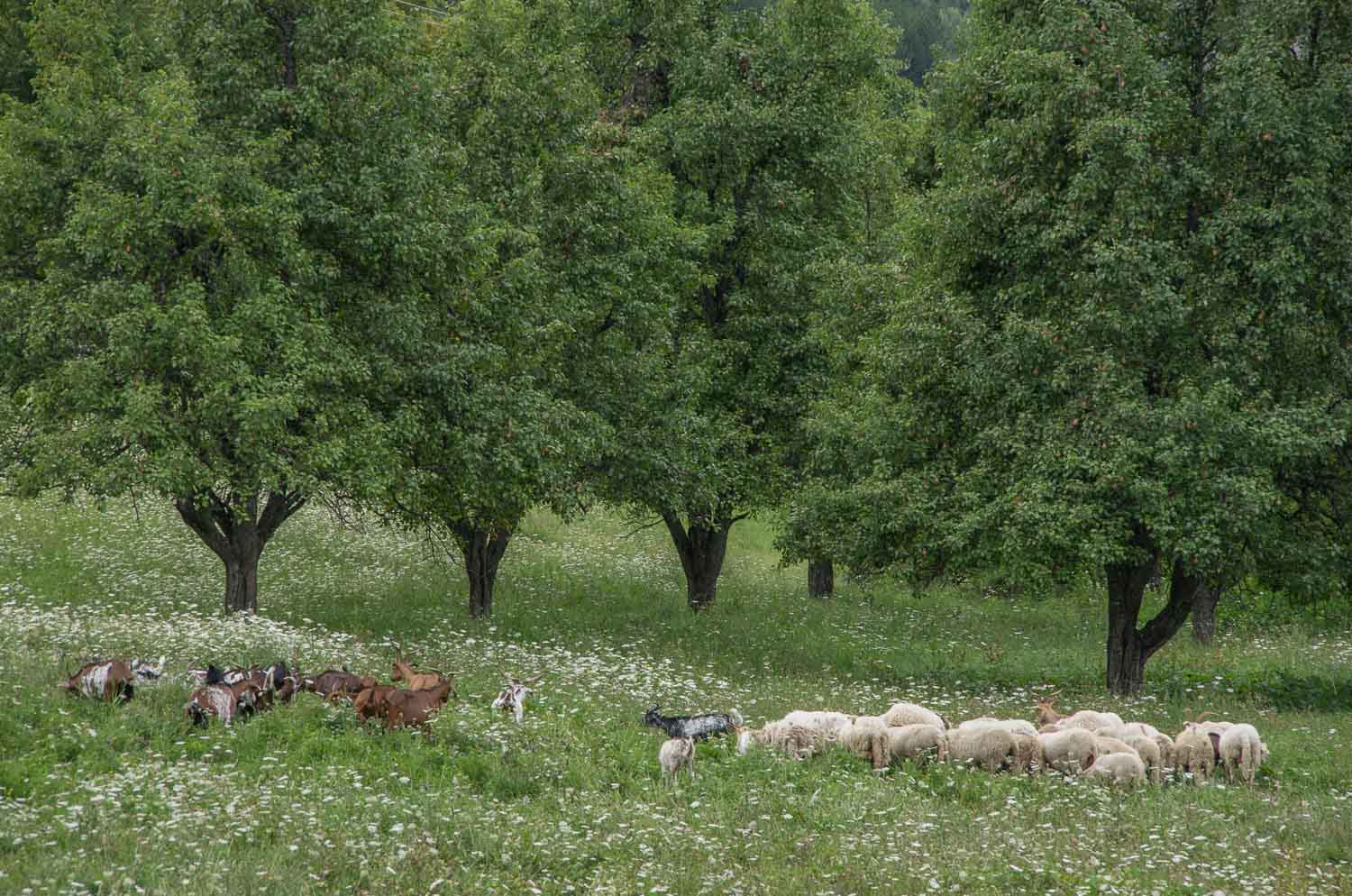 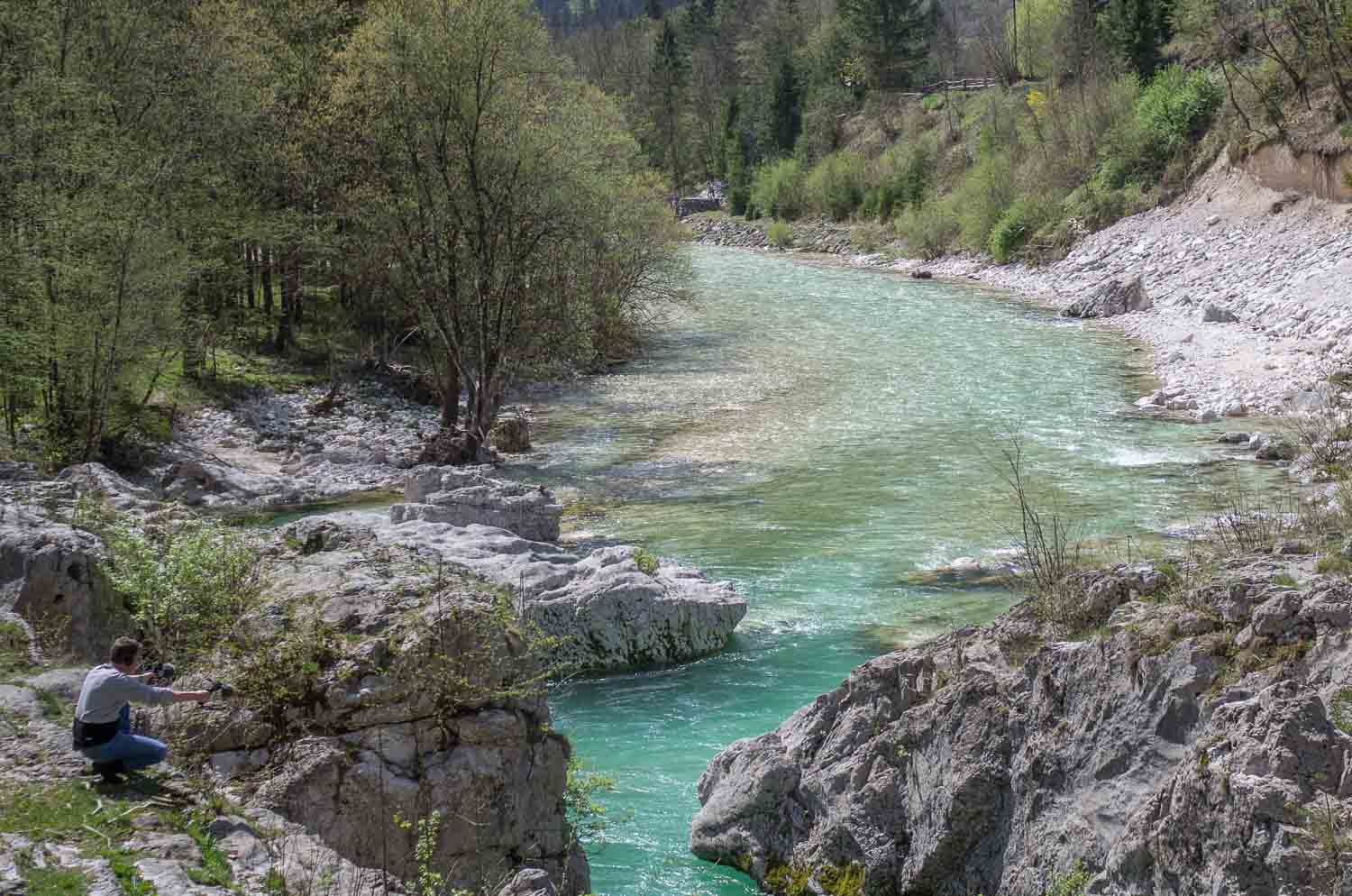 Slovenia was my first sampling session trip abroad, entirely dedicated to the recording of original sounds for myNoise. This happened in Spring 2014, when myNoise just turned one! The theme of this trip was 'Fresh Water'.