myNoise offsets its entire carbon footprint. Read more about it.

Help keep this website running without ads, with a donation

Learn how to use myNoise
with our Video Tutorials

Download the free myNoise Player for iOS on the Apple Store

Download the free myNoise Player for Android on Google Play

Back in 2014, Indian Drone was one of the first generators featured on this website. At that time, synthetic oscillators were used to recreate the distinctive sound of the Indian tanpura (or tambura). That sound became quite popular for meditation sessions.

Two years later, I am recreating the same sound, but this time from acoustic samples − sounds acquired from the real instrument. This new version sounds different — better to my ears and more realistic — but doesn't replace the original. Try combining both : they blend extremely well to create an even richer sound. 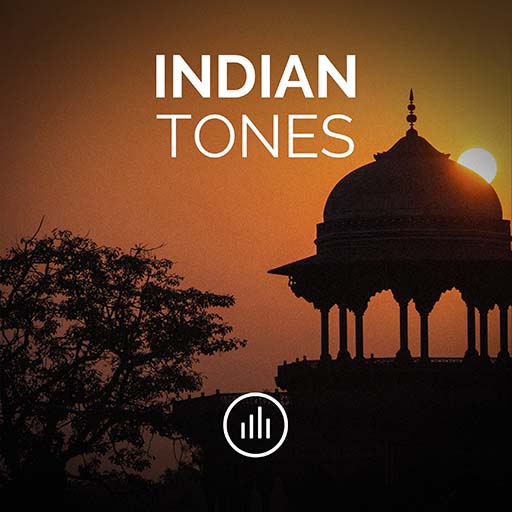 Click the blue hearts to load their associated settings

♥  This is my favorite calibration, based on a randomized setting. It helps me staying calm and focused; it might as well assist me in my meditations. For any people who come here and are not a patron yet: Please pay for this site; Stéphane (the owner) is putting much effort in it and it's worth every single cent. Becoming a patron was one of the best decisions I've recently made. Love from Germany <3

♥  I use this to set the atmosphere for biweekly spiritual practice with toning. It helps us find our voices in our bodies. I do vary the streaming voices depending on the evening. I use Duduk and Singing Bowls as well as Overtone Voices.

♥  I’m playing Indian inspired jazz improvisation over this. Thank you so much.

♥ I've got a male Hemen tanpura. When I play it along with your generator it sounds like I'm in a room full of tanpuras. Wow!

♥ Combining this with Distant Thunder on a heavy rain setting. Feels like I'm on my cabin porch watching the massive rainfall while having one of those ethereal moments of great realisation. Those moments you wish would last forever.

♥ I combined this with Canyon and Tibetan Choir, all on animate, and now I'm lost in some exotic desert land. It's really quite amazing.

♥ I find this fantastic for meditating to. It is great through the headphones and for winding down to at the end of the day.

♥ So relaxing, it gave me chills and I can see myself finishing this project tonight.

♥ Great with the sub bass from Indian Drone while adding a subtle shruti box at the 5th+8ve for a full spectrum of sound.

♥ Putting the two together adds many layers of tonal depth. It sounds amazing and it's a great studying background track.

♥ This feels like a gentle caress to the ear. Incredible.

Each slider controls a particular audio stream; adjust sliders to taste and mood. The animation button

turns the soundscape into an slowly evolving texture. Use this feature if you intend to listen to the generator over a long period of time!